Coming Soon To A Stadium Near You: Billy Burns, OF, Washington Nationals

Looking for speed in a dynasty or keeper league? Maybe you want to take a long look at Nationals' outfielder, Billy Burns.

Share All sharing options for: Coming Soon To A Stadium Near You: Billy Burns, OF, Washington Nationals

It's no secret that in 5x5 fantasy leagues, stolen bases are a valuable commodity. With steals down across the major leagues almost 15% from last season, bit-time steals producers will warrant even more attention in the coming years, and uncovering the next big base stealer could be a huge advantage. With that in mind, today we'll look at a (relatively) unknown prospect in the Nationals system, outfielder Billy Burns. 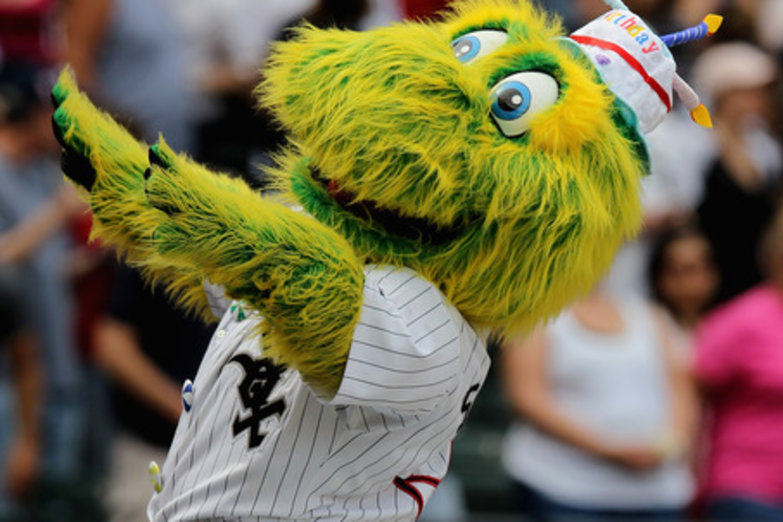 Want to read more about the minor league steals leader, Micah Johnson? Jason Hunt took a look at him earlier this season.

Burns was initially drafted by the Braves as a high schooler in the 16th round of the 2008 draft, but he did not sign and instead went on to play college ball at Mercer University. Following a strong career at the Georgia institution, the Nats selected Burns in the 32nd round of the 2011 draft, making him the 967th name called that year. In college and in his pro debut in the New York Penn League, Burns hit solely from the right side, but Washington turned him into a switch hitter in the instructional league to take advantage of his speed as a left-handed hitter. Since that change, Burns has been a monster getting on base and wreaking havoc on the bases, hitting .322/.432/.382 with 38 steals at Lo-A Hagerstown in 2012, and following that up with a .315/.425/.383 line with 74 thefts split between Hi-A and Double-A. The 74 steals ranked third in the minor leagues, behind only White Sox' infielder Michah Johnson, and the infamous Billy Hamilton, and his overall performance earned him a selection to Baseball America's postseason All-Star team.

Speed is Burns' calling card, with most scouts rating it a true 80-grade tool on the scouting scale. This year he started translating that speed better to the field, working on his jumps as a base stealer, evidenced by his 91.4% success rate on the bases this year. At the plate, Burns doesn't really show any platoon splits, hitting over .300 from both sides of the plate, though his swing has a little more strength from the right side. Regardless, he doesn't have much power at all, but he knows it and doesn't try to do too much at the plate. Burns is a patient hitter that works the count and puts the ball on the ground. For his career he has walked 148 times and struck out 145 times, a trend that he will need to continue to have success. Due to his plus-plus speed, Burns will be at least an average defender in center, which is good because he can't profile in a corner. The concern of course comes back to the bat, because while his walk rate is strong now, pitchers will challenge him more and more given his lack of power, and he will need to answer with the bat to be successful.

What's Keeping Him From Contributing Now?

The offseason acquisition of Denard Span creates a roadblock for Burns. Span's contract runs through the 2014 season, and the Nats hold a club option for 2015, so barring an injury or a trade, Burns will be hard pressed to insert himself as an everyday player with the Nationals before then. Then again, Span doesn't have a spotless injury history, so if something should happen to him, I think Burns would be a prime candidate to take over.

Burns should see a taste of the big leagues sometime during the 2014 season, even if it's simply as an extra outfielder and pinch runner off the bench like Hamilton this year. If that happens, he should have immediate value in NL-only leagues because of his legs. For him to get more consistent playing time, it will probably take an injury or a trade because the Nationals boast one of the strongest outfields in the big leagues.

What Can He Do When He Gets Here?

Truthfully I'm not sure. Obviously that's a terrible answer, but most evaluators dating back to the draft and his early minor league career tossed him in a bin as nothing more than a potential extra outfielder, but as he continues to move up with success at each level, it really looks like he has a chance to be more than that. With his approach and the improvements he has already displayed, I think it's somewhat foolish to completely write him off, and I feel that he's a very intriguing prospect for those of you in deeper leagues.

For more on the Burns and the rest of the Nationals' prospects, be sure to check out Federal Baseball.