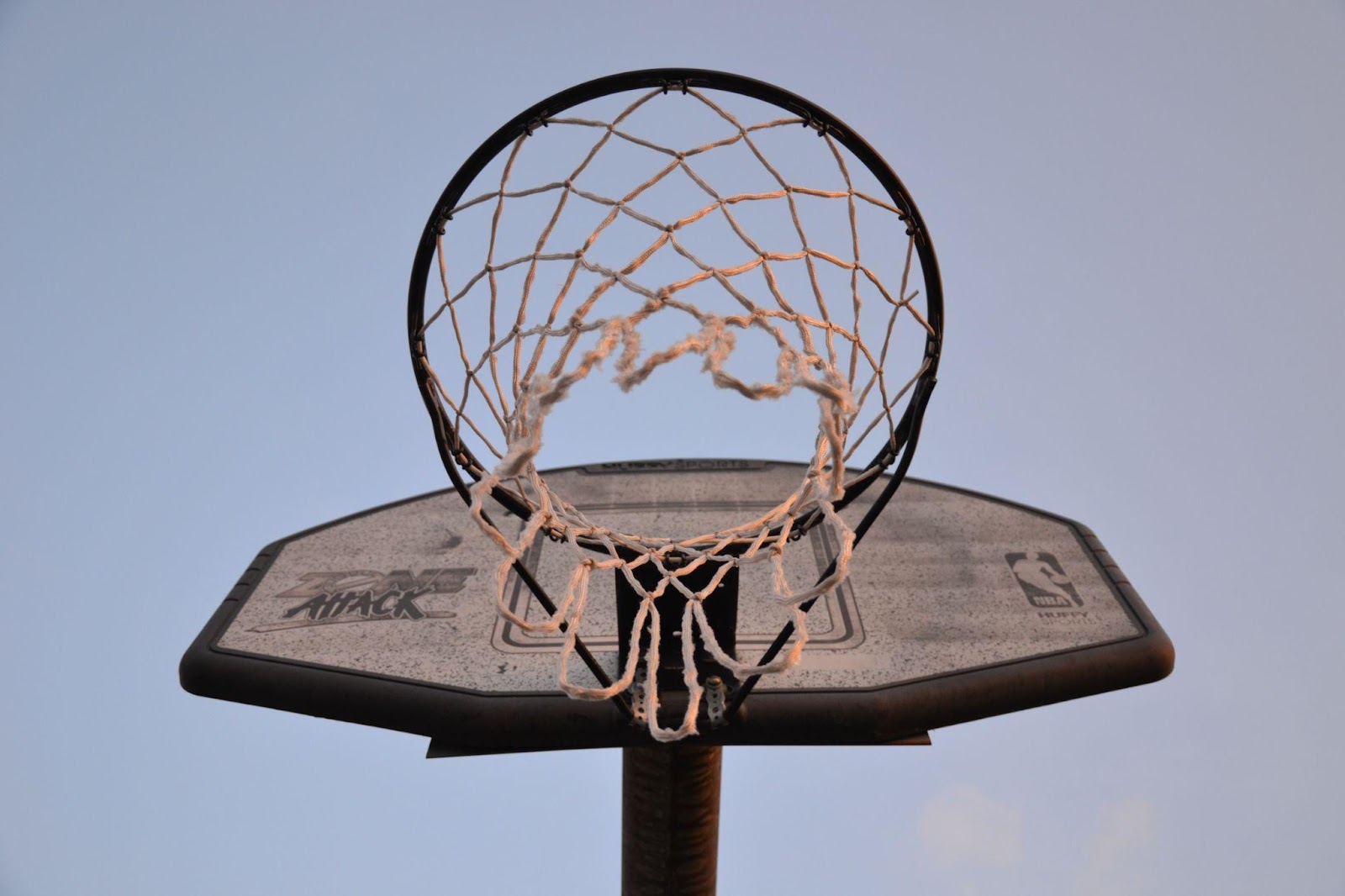 The NBA has been around since 1946 and, since its inception, has been home to some of the best basketball players the world has seen. The NBA season is one that many people look forward to so they can bet on their teams and make good use of the NBA odds checker. The success of an NBA team also has much to do with their players and the harmony between the team.

Though everyone differs in their opinion on what makes a sports team great, there are certain players in the NBA that just stand out. In the article below, we’ll look at some of these players and what they brought to the game.

Often called the Black Mamba, the late Kobe Bryant left a mark on the game. He was drafted directly out of high school in 1996 by the Charlotte Hornets and later got drafted by the Los Angeles Lakers. He was a great scorer who put the fear of God in a lot of his opponents. He played in the NBA for twenty years and won his team 5 championship games. He remains one of the best shooters of all time and has scored around 17 game-winning shots in his time. He was known for his extreme athleticism and jump shots, and his death was a loss for the game and his fans.

Bill Russel is the current holder of the most championships in the NBA. He won around 11 championships in his time. Bill Russel competed on other platforms as well as the NBS. He won championships for the NCAA in 1955 and 1956. He also won a gold medal for the USA in the 1956 Summer Olympics. He's been termed as one of the best rebounders and defenders. He had some of the best rebounding averages in the NBA. He held a rebounding average of 20 times per game, ten times in his career. Russell also added to the diversity in the NBA. He was by no means the first black player in the NBA, but he was one of the first superstar black players.

He was one of the major attractions of the NBA in the eighties. He was drafted as a player by the LA Lakers in 1979. In this year, he managed to win the MVP, the rookie of the year, and the championship. That's quite the hill for anyone to climb, but Johnson managed. He was the point guard, and he had to lead the offence, which he was truly an expert at. He was part of a dynasty with the Lakers, one of the best players LA Lakers ever had. Lakers and Johnson won five rings while appearing in the Finals nine times.

Larry Bird and Earvin Johnson had one of the most potent rivalries the NBA has ever seen. It made their games in the 80s some of the best that the world has seen. People are often confused about who was the better player, but there’s no doubt that Bird excelled in all aspects of the game. He was an excellent shooter and defender. He also knew how to play the game as a team and was vigilant about passing the ball. He was one of the first players in the history of the NBA to shoot 50% on field goals, 40% with three-point shots, and excel 9 out of 10 times in free throws in one season.

Larry Bird was consistent with his craft, and that's why many hail him as one of the best players of all time.

He was drafted in 1969 by the Milwaukee Bucks, and he played with them for the whole year but ended his career as a member of the LA Lakers. Kareem was one of the best all-rounders that the league saw. He had a special shot called the sky-hook which he would use to dominate his opponents. He won 6 championships and won the MVP title 6 times too. When he retired at 42, he held the record for the most points scored, most rebounds, most blocks, most games played, and most wins.

LeBron James is often hailed as the greatest player of all time. He has been a top performer ever since he entered the NBA at the tender age of 18. Many people used to think he was "The Chosen One" and would beat the records of all those before him, and he did. LeBron is one of the only players in the history of the NBA who has managed to take a team to the finals all on his own. He also brought a championship to Cleveland after they were barren for 52 years.

If you’re learning about NBA and basketball for sports betting, always remember to gamble responsibly. Contact the Gambling Helpline for free and confidential support, information, and counselling on 1800 858 858 or visit www.gamblinghelponline.org.au.