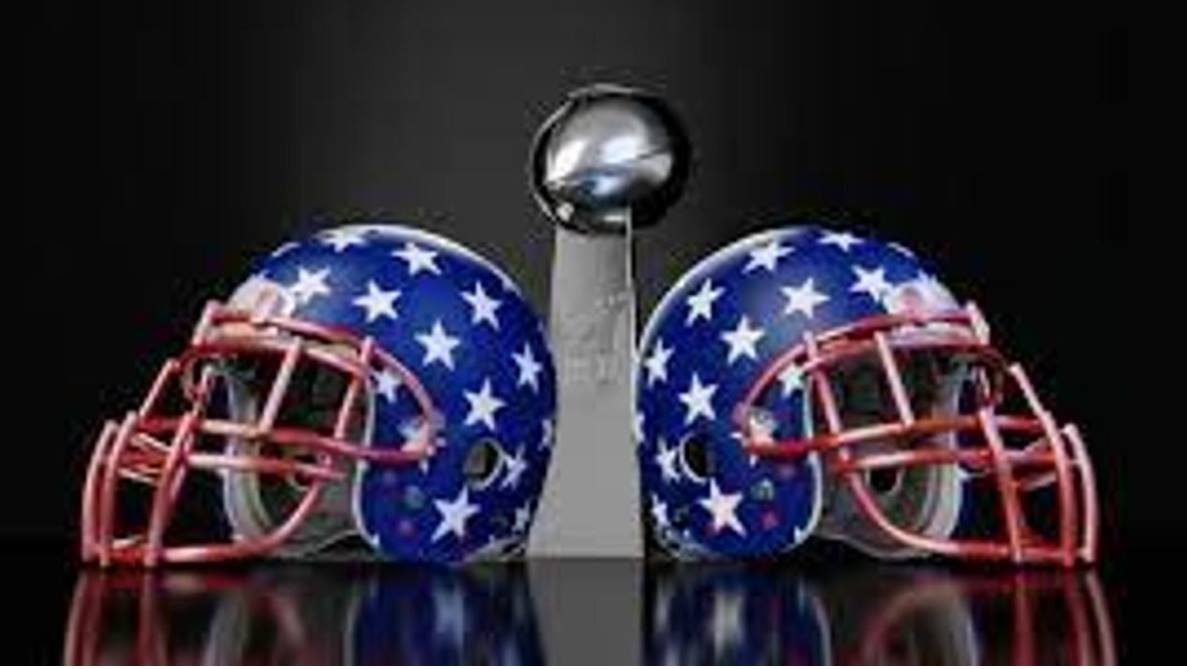 Week one of the NFL 2021 season is in the books and there were plenty of talking points for fans. The opening round of fixtures gave football lovers a taste of things to come and a big season lies ahead. The stadiums were packed with millions more around the world watching the action live on television while enjoying the NFL betting and promotions.

Football is heading back towards what passes for normal in the sporting world and that’s certainly most welcome. In this article, we pick out the teams that caught the eye over the weekend including a Las Vegas Raiders team that had to dig deep for an overtime victory. Who were the big winners and big losers of the round and did any results sway the Superbowl or Conference betting markets? Let’s find out.

Tampa raise the curtain in style

After months of waiting, following the trades and off-season news, football was back and the NFL promised to be better than ever. Match one threw together the Dallas Cowboys and Tampa Bay Buccaneers at Raymond James Stadium in Florida.

The teams went toe-to-toe in the opening quarter which ended all square at 7-7 but Tampa then moved through the gears. They won the second quarter 14-9 and opened up a comfortable lead from there. At the end of the match the scoreboard read Tampa 31 - 29 Dallas but the score flattered the beaten team.

It was a deserved result as Cowboys won only one quarter of the match so could have no complaints. The exciting thing for Tampa Bay supporters was they won the match with ease and there’s plenty more to come from them this season if they can remain largely injury free. 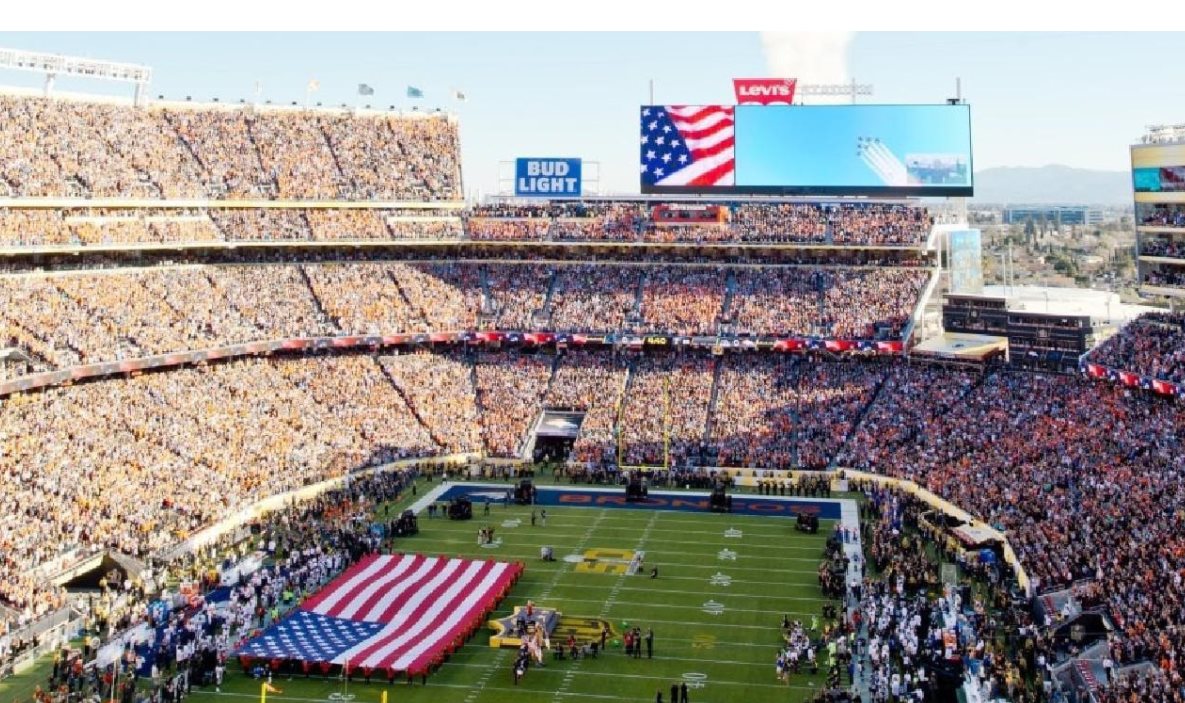 The biggest, most impressive and convincing victory of the weekend came from Jacksonville where the New Orleans Saints made mincemeat of a sorry Green Bay Packers. Saints were pre-game favourites to get the win but few expected them to do it in such stunning fashion. The victors roared into an early lead, winning the first quarter and never looked back.

After taking a 3-0 lead in the first, New Orleans turned the screw in the second, winning that period 14-3. From there they went from strength to strength. The second half produced 17-0 and 14-0 wins to run out a stunning 38-3 victory. Saints were in full flight but were they really good or were Packers just really bad?

That remains to be seen but we’ll find out in the coming weeks of the season as New Orleans aims to kick on while Green Bay strives to bounce back at the earliest opportunity and get a win on the board.

Vikings and Bengals slug it out

Having been treated to a stunning opener and touched on the widest win of the weekend, we now reflect on what was the best match in terms of competitiveness. That game came from Paul Brown Stadium in Cincinnati, where Minnesota Vikings and Cincinnati Bengals pushed each other all the way to extra-time before a winner could be confirmed.

The rivals endured a tense opening quarter that finished with neither team managing to score a point. Bengals responded better of the two in the second when bashing their way to a 14-7 victory, only to be held to a 7-7 draw in the third as Minnesota fought back then won the fourth 10-3.

The stats show each team won one quarter, with the other two ending in a draw. The match finished tied at 24-24, meaning extra time was needed, and Bengals held their nerve, running out victors thanks to a 27-24 scoreline.

Raiders and Ravens close the show in style

The final match of the weekend paired Baltimore and Las Vegas at Allegiant Stadium in Paradise. Having already been spoiled for choice, football fans were treated to one final grudge match with the Raiders and Ravens also making it to extra time.

Baltimore won two of the quarters without conceding a point - 7-0 in the first and 3-0 in the third - but managed to snatch defeat from the jaws of victory. The game was 14-10 to Baltimore at halftime, but all square at 27-27 at full time. In extra-time, we saw a stunning fightback from Las Vegas when snatching a 33-27 win.