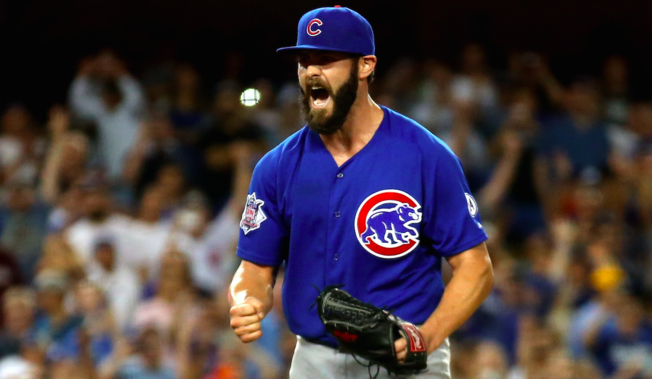 Another month has gone by in the 2016 baseball season. Last month I looked at the top fantasy players by team. Now three months into the season, I thought I'd see how much that research has changed. I have listed the top performer by team and their overall rank this year. The * next to the players are additional players on that team who ranked higher than the worst 'best' player.

Here are the results (rankings are through June 30th):

Last month, the Atlanta Braves had the worst 'best' player. This month, that award goes to Evan Longoria of the Tampa Bay Rays who comes in at #85 overall. Atlanta's Julio Teheran ranked 40th, though he was the only Braves player in top 85.

In addition to the Rays and Braves, the Angels (Mike Trout), Athletics (Rich Hill), Twins (Eduardo Nunez), White Sox (Chris Sale), and Royals (Eric Hosmer) all only had one player inside the top 85. Last month, this was only an issue for three teams. Those three teams (Braves, Rays, and Twins) all remain in this group.

The Tigers (Ian Kinsler & Miguel Cabrera), Yankees (Andrew Miller & Carlos Beltran), Giants (Madison Bumgarner & Johnny Cueto), Reds (Jay Bruce & Adam Duvall), Brewers (Jonathan Villar & Ryan Braun), Pirates (Starling Marte & Gregory Polanco), and Phillies (Odubel Herrera & Jeanmar Gomez) all had only 2 players inside the top 85.
Last month, a total of 5 teams had 2 or fewer players better than the worst 'best' player. This month, a total of 14 teams end up in this category. The large increase could be contributed to the worst 'best' player being ranked #85 overall when last month that player was #131.

The Red Sox, Rockies, and Nationals all had 5 players inside the top 85.

For the second month, the Cubs ENTIRE ROTATION is ranked higher than the worst 'best' player.

The National League (49) beat out the American League (36) in total players ranked in the top 131.