He's been the best catcher in baseball this season, that's for sure.

When the conversation turns to baseball's top catchers, Buster Posey, Yadier Molina and, until this season, Joe Mauer often come to mind first.

But what about Brewers catcher Jonathan Lucroy?

All that has prevented Lucroy from becoming as renowned as the previous three figures in the fantasy sphere is his lack of flashiness. He doesn't own an MVP trophy like Posey, he doesn't even have a pair of top-five finishes like Molina and he doesn't have multiple batting title like Mauer. But there's a lot of value to be found in the quiet consistency that Lucroy provides, especially from a catcher.

Lucroy's first real "breakout" season came in 2012, when he saw limited playing time (346 plate appearances) but still hit .320 with an .881 OPS. The following season, he played full-time, and he provided possibly the best fantasy value for a catcher that season considering where he was drafted, hitting 18 home runs and driving in 82 runs, along with a .280 batting average and nine steals in 10 attempts. 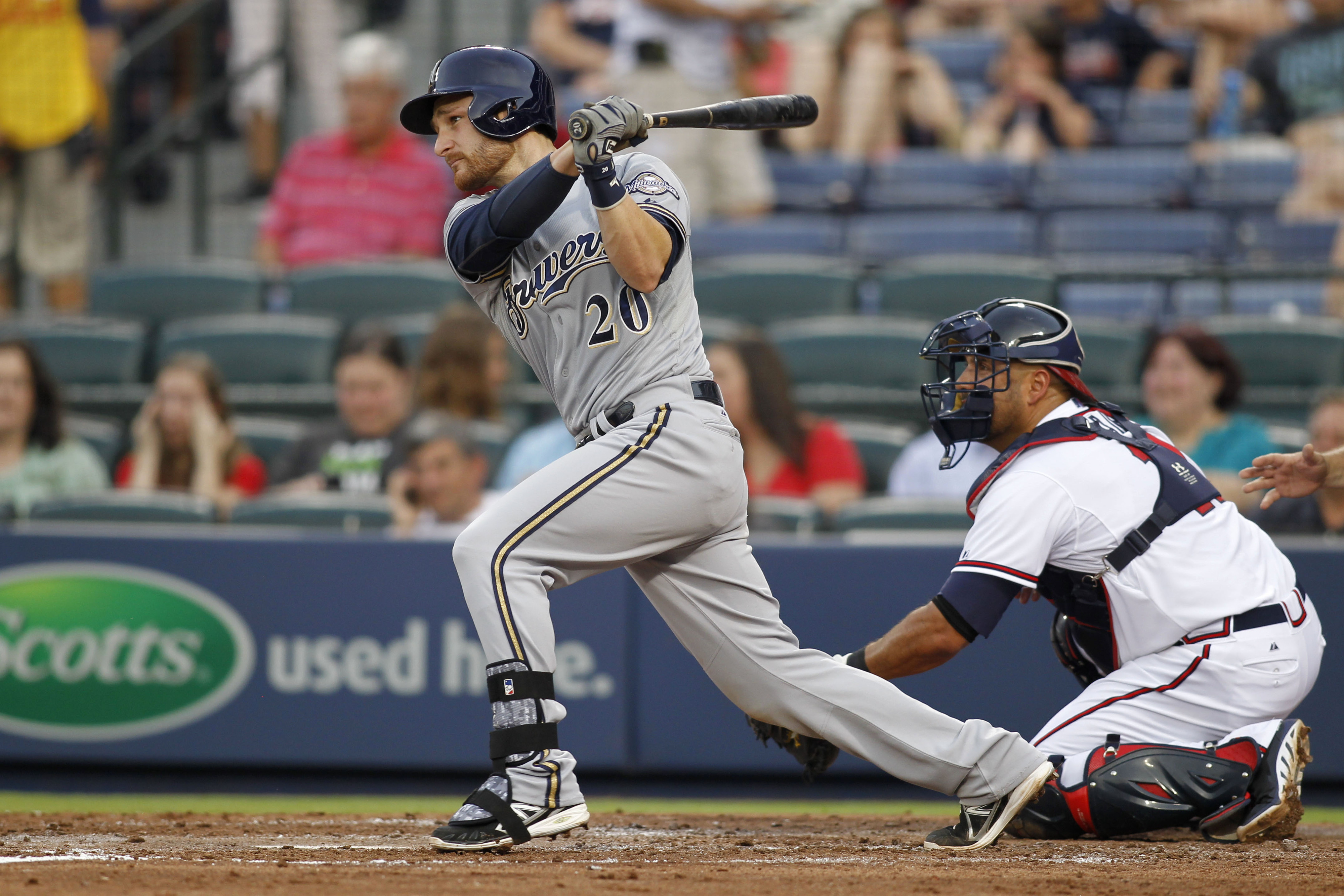 Indeed, through the 60-game mark of the season, Lucroy is hitting .335 with 75 hits and 28 runs scored, all of which are tops in the majors among catchers. He's also fifth in RBI, and when it comes to the second-best catcher in fantasy terms this season, it's really not close. According to ESPN's Player Rater, which takes into account the major fantasy stats (runs, homers, RBI, steals, average), Lucroy checks in at 5.40, a a full 1.74 points ahead of second-place Miguel Montero. According to the same metric, only six catchers have been even half as good as Lucroy this year.

The Brewers catcher is doing all of this despite playing only five games at first base this year (Posey has twice as many appearances there, in contrast), and if the Brewers wise up, they'll give him more opportunities to hit there throughout the remainder of the season. With Mark Reynolds and his .292 OBP starting at first base, it makes plenty of sense to give Lucroy a night off behind the dish more often. That's especially true because the Brewers' backup catcher, Martin Maldonado, is hitting .304/.407/.500 in 54 plate appearances this season. If Lucroy does spend more time at first base, his performance would likely only improve further.

Either way, Jonathan Lucroy is making a name for himself this season, and you should do whatever it takes to grab him for your team.