Share All sharing options for: Brian Dozier: More than just a hot start

We should have seen it coming.

The 2014 MLB season is already one-fifth of the way done, and Minnesota Twins second baseman Brian Dozier leads the majors in runs scored and is tied for the AL lead in stolen bases, on top of his eight home runs.

Hindsight has never been more 20-20 than it is right now.

Certain parts of Dozier's hot start are unsustainable, if not most. He's on pace for 45 home runs, 173 runs, 128 walks and 61 stolen bases. You don't need me to tell you that none of that is going to happen.

Seeing as Dozier's run total (31) currently eclipses his hit total of 29, that seems to be the most likely number to decrease. For one, Dozier is drawing walks at an outstanding (and outrageous) rate that sits well above what he's done throughout his career. After walking at a 4.7 percent clip in 2012 and a 8.2 percent rate in 2013, Dozier has continued his trend of nearly doubling his BB% with a 16.2 percent number this season. That's almost Joey Votto-esque, and with no prior history of coming even close to his current rate, it's hard to believe Dozier will maintain his pace.

But that doesn't mean the Twins second baseman can't contribute to your fantasy team, especially after what we saw from him last season. He's still a legitimate 30-30 contender this season, if not a guaranteed 20-20 guy. (He's pretty much halfway to the latter already.) For a player drafted, on average, 201.23rd in NBFC drafts, that's not bad. And while Dozier's current .240 batting average isn't likely to get much better, he makes up for it with a respectable OBP, even if that number is likely to drop a bit.

Don't forget, what Dozier is doing is especially valuable because of his position. It's no secret that second base is one of the lighter positions in the fantasy sphere, especially with Robinson Cano hitting one home run this season, Jason Kipnis' current DL stint and overall lackluster performances from top picks like Dustin Pedroia, Jedd Gyorko and Brandon Phillips. 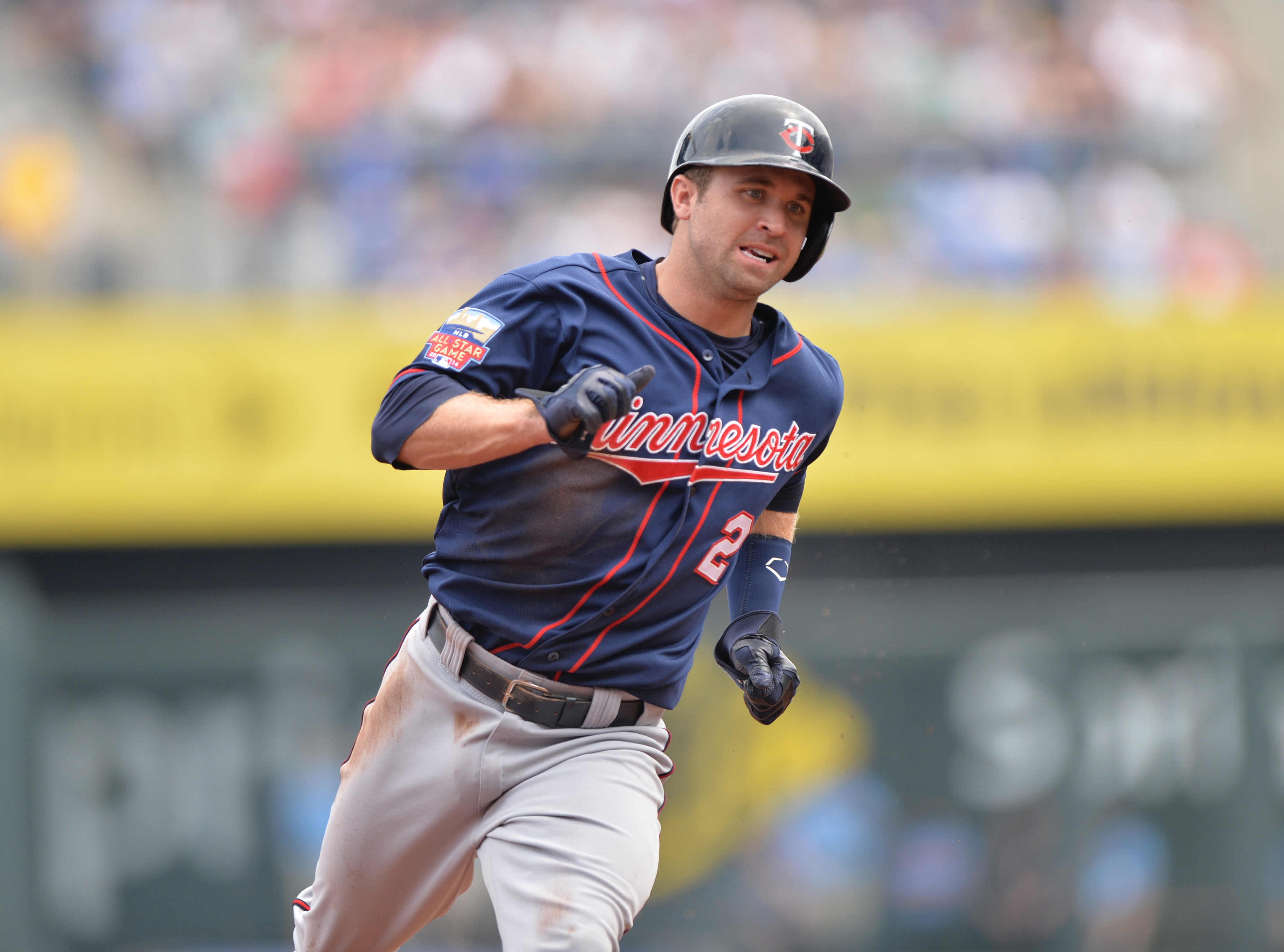 In other words, in a season of disappointing performances from second basemen across the majors, Dozier is picking a good season to produce, and his fantasy value is thusly skyrocketing.

How can you use that to your advantage? For the lucky few who drafted Dozier, the obvious answer is that now is an excellent opportunity to sell high, especially to those in need of second basemen. (Of which there are plenty of people.)

We know what Jose Abreu can do. But can he do it for a full season?

But what if you decided to keep Dozier? Sure, he's not going to keep up his crazy pace, and you could probably attain value for him that exceeds what he'll produce throughout the rest of the season. And yet, good second basemen are too valuable to give up, especially this season. Plus, Dozier is exceptionally valuable at his position because he hits home runs and steals bases.

If you drafted Dozier, sit back and enjoy him. If you didn't, weep. Or try to trade for him. He could wind up as one of the top second basemen in the game this season, and that's taking some regression into account. Not bad.