Utley is reverting back to his 2009 self, and he's doing it in a year that's seen a lack of depth at the second base position, despite the emergence of several breakout performers. Selling high on the Phillies second baseman could be your biggest mistake all season.

Second base is typically one of the weaker offensive positions in baseball, a simple fact of life that everybody has come to accept in recent years. But in 2014, second basemen across the league are attempting to change that trend.

Even with the usual disclaimer that we're still only in mid-May, this season is looking bright for the oft-maligned position that's struggled to keep up in the past. There are Dee Gordon and Brian Dozier, who rank third and sixth, respectively, in ESPN's player rater across all position players. After those two, Howie Kendrick, Daniel Murphy, Jose Altuve, Ian Kinsler, Anthony Rendon and Neil Walker all rank among the top 60 position players, making it a fine season indeed for big league second basemen.

63rd on the list is Phillies second baseman Chase Utley, who has rebounded from a few down years to put together a fine campaign that's more in line with the Utley that fans have come to know throughout his celebrated career. Yet, despite a .338 batting average, along with 20 runs scored and a league-leading 15 doubles, it's no secret that in recent years, the Phillies second baseman hasn't maintained his All-Star hitting ways of the late 2000s, when he was consistently among the premier players at his position.

The issue then becomes just how likely Utley is to maintain his hot start, which is a very legitimate concern given his recent history of struggles.

But let's examine this closely. For one, the struggles Utley has experienced have been the product of repeated injuries, for the most part. It's no coincidence that all of Utley's down years have coincided with the seasons in which he missed significant time due to injury. Based on historical precedent alone, when Chase Utley is healthy, he's a top second baseman across all of baseball, and he's given us reason to believe that hasn't changed, even in his age-35 season. 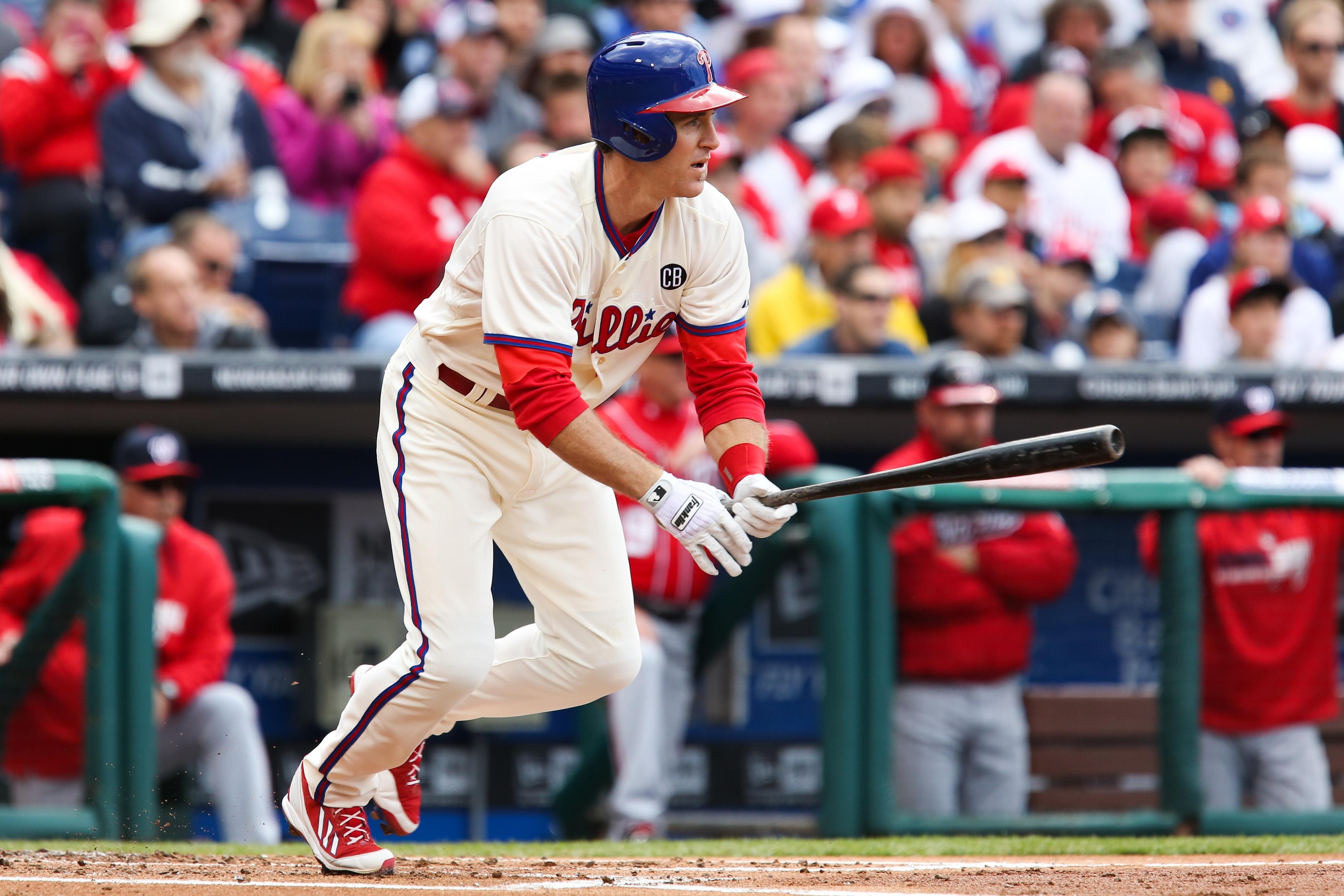 It also doesn't make much sense to read into Utley's recent struggles too much, because his most recent performance, a .284/73/18/69/8 line in just 131 games last year, was nothing to be ashamed of. That's excellent production for second base, and now that the position is producing top performers, Utley is responding by putting together his best season since 2009.

In a similar domain, while there have been top performing second basemen, the position as a whole hasn't been particularly impressive when taking into account its actual depth. After Utley, only Emilio Bonifacio, Dustin Pedroia and Ben Zobrist rank inside the top 150, a significant drop-off from the nine players inside the top 63.

That means finding an acceptable replacement would require quite a bit of wheeling and dealing, unless you have a replacement on your team already, which you certainly shouldn't because second basemen are a valuable commodity!

There's also the issue that you probably won't get enough value for Utley right now to warrant a trade. He's fallen off the map a bit since that hot start due to a recent dry spell, only to rekindle the fire with eight hits in his last 17 at-bats. But with the hot starts of Gordon and Dozier, the attention has shifted away from Utley, who is no longer hitting .489 like he was on April 14.

If you own Utley, selling high could be one of your biggest regrets of the season. He has a chance to finish as one of the best second basemen this season, and unlike most of the top-performing players at his position, Utley actually has a history of sustained success. There's plenty of inherent value in that when it comes to fantasy baseball, which makes Utley worth much more than you'll probably get for him.

In contrast, if you're part of the majority who doesn't own Utley and you're also part of the group of people that owns an underperforming second baseman, there's perhaps no better man to target. His value isn't skewed too high by his hot start because of his poor performances in recent years and his lack of power, the category which always seems to draw the post unreasonable love affairs between owner and player. (See: Alvarez, Pedro.)

As I (and probably many others) see it, a history of success is one of the best traits in a baseball player when it comes to fantasy, and I'd take a player like Utley over a player like Rendon in a heartbeat. There's a good chance the Utley of old is back, and fantasy owners everywhere should rejoice.