Everyone have a good off week?  Did you miss me?  Aww shucks.  I missed you too.  I would have called but your number is unlisted.

We enter Week 8 with Arsenal and Liverpool tied for top of the table.  Who predicted that?  If you did, I would like some stock tips from you as well.  I am playing hurt today as I slipped in the stairwell of the student center this morning, reinjuring my back and killing my wrist from catching my fall.  (Note: I blame the janitors for making the stairs so wet during class hours.)

Anyway, I have a special treat for you today.  All of my picks are a "Stultz Guarantee of the Week".  (Patent pending)  Off we go: 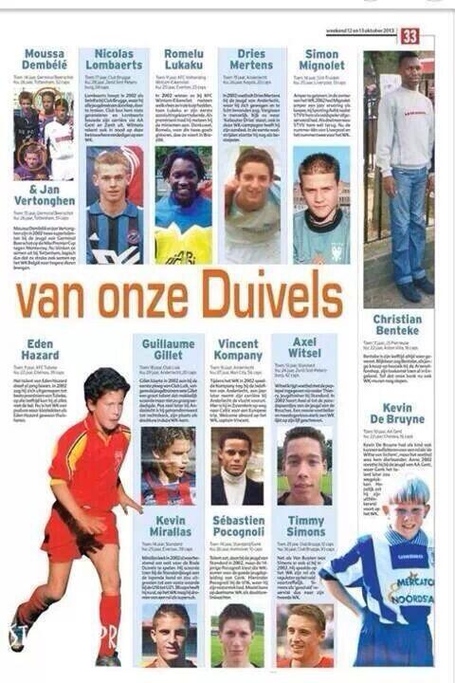 You know what, I think you are smart enough right now to know what forwards to play (Rooney, van Persie, Sturridge, etc...) so enough with that.  I will leave you with a story:

Every year (well, until a couple of the guys became pansies), a few of us would meet in Manhattan for the first Friday of March Madness.  It was always a great time filled with laughs, booze, food and hurtling insults at each other.  Much to my dismay, we usually started at the ESPN Zone in Times Square (RIP you horrible overpriced place) and then went to a sports bar (Lansdowne Road - 43rd Street and 10th Avenue) owned by a friend of mine.  Back in 2008, one of the members of our group somehow got lost in between the two establishments, showing up an hour and a half later.  The walk was JUST three avenue blocks that should only take a maximum of 20 minutes.  That member's name?  The one and only Ray Guilfoyle!