The Fantasy Filmroom is based on numerous observations of game tape, along with the six or seven full games of coverage breakdowns and whatnot. All that coupled with a plethora of notes I've compiled that you might have missed by just watching along, drinking a beer, or compulsively checking your fantasy team. Don't worry, I did that too. The whole point is for this to be a one-stop source of what you might not have found in the box score. For the future, try and look for this to come out around Wednesday regularly.

First, a few infirmary notes, including some notes courtesy of Will Carroll from BaseballProspectus.com, who is always great in getting on top of fantasy injuries.

Now, onto some reads from the film room (Thursday's game not included): 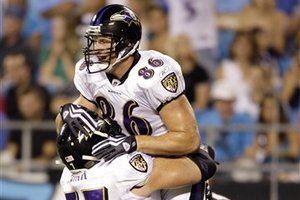